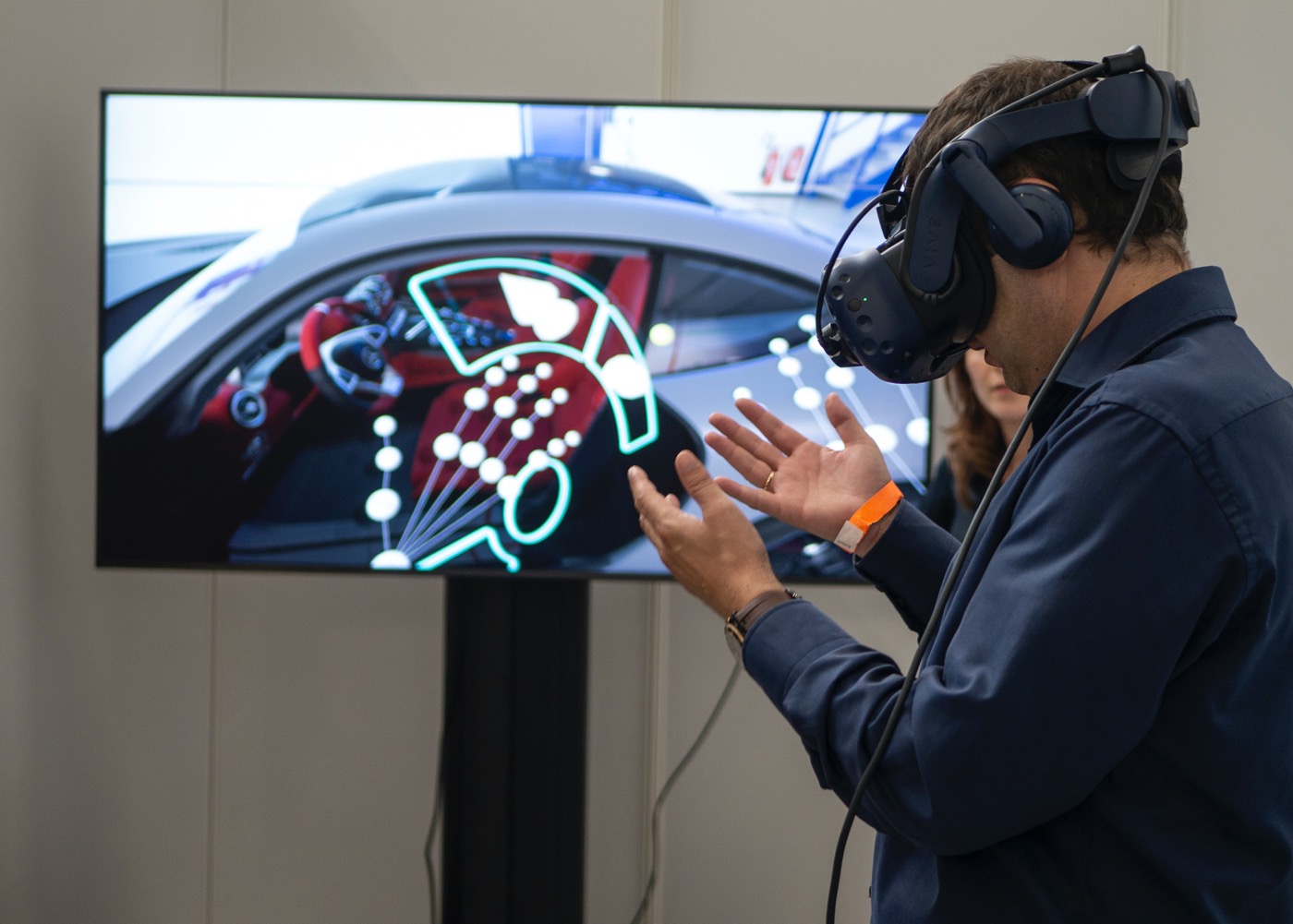 VR and AR soon to be mainstream

Virtual reality (VR) and Augmented reality (AR) may sound like something far off in the future, but the truth is the technology will soon be as mainstream as the smartphone.

“If you are interested to learn where communication and all forms of interpersonal interaction is headed, you should definitely start exploring VR and AR already today,” says Jesper Wallerborg, head teacher of the Immersive Experience Creator program at Changemaker Educations.

In VR you immerse yourself in a virtual environment, today with the help of a pair of VR glasses. This way you can experience the feeling of being somewhere else and interacting with others in the same ‘space’ no matter the physical distance between you.

AR is about adding a digital layer to the real world, where different digital assets can be added on top of what lies before you, like a map, piece of furniture or character within a game.

“The big tech companies talk a lot about the potential with VR and AR and improvements are being made to battery life and processing power. But one more piece of the puzzle is really missing, the content. Right now the industry is very tech-driven, but more creatives are needed to make the technology more interesting and usable for the public.”

According to Facebook, Apple and many other tech giants AR and VR will be the next big tech platforms used by the general public within just a few years. Try and remember what happened when society took a step from the PC to the smartphone. Now imagine what might happen when we take a leap into VR and AR.

Truth is, the tech is already used within many different industries. Architects can invite possible buyers into virtual environments in VR before they are built. Doctors can train to perform difficult surgeries in VR. Within construction, digital floor plans help construction workers see water pipes inside concrete walls to avoid accidents. Global conferences are inviting their audiences to meet in virtual environments, and to network with each other as avatars just as they would have in real life.

How will VR and AR be used in the near future?
“Take ecommerce as an example. Imagine being able to try all the clothing on in front of the mirror before placing an order. A computer scans your body and you can get dressed with the help of AR. Or if we talk about our day-to-day jobs. We’ll continue to work more remotely going forward. Today we meet in Zoom or Teams, but soon we’ll be sitting in the same virtual space and workshop with each other. When you get the feeling of being in the same room, the communication between people changes tremendously.”

How far off is the public adaptation of VR and AR?
“The technology will become mainstream within the next ten years. But now is when new formats are being created. A new culture and new ways of telling stories is being born as we speak. This is a real opportunity to be part of a movement and help shape how people and organizations will communicate in the future, already today.”